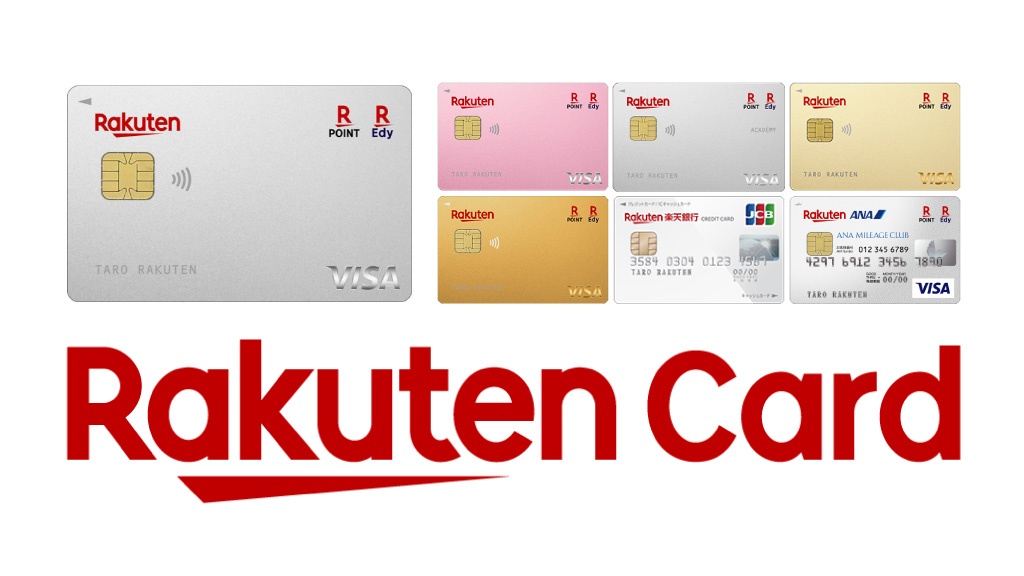 One of the most popular internet shopping malls in Japan is Rakuten Market, and this is used by a huge number of people. What makes this card so popular is the high point return rate when you purchase products on Rakuten Market with your “Rakuten Card”. Today, I will introduce you to the various types of “Rakuten Card” that are available.

Articles related to the Rakuten Card

What is the Rakuten Group?

Rakuten Market is a subsidiary of the Rakuten Group. The Rakuten Group provides more than 70 services. These include Internet services such as e-commerce malls, travel, and digital content. There are also financial services such as credit cards, banking, securities, electronic money, and smartphone application settlement, as well as mobile services such as a mobile carrier business; and involvement in professional sports.

What is the Rakuten Card?

Some credit cards that were issued overseas cannot be used when trying to purchase items via the Internet in Japan. For that reason, for people living in Japan, it is convenient to have a card that is issued in Japan. The Rakuten Card is a card issued in Japan. Foreign nationals can also apply for this. If you are not comfortable using Japanese, you can inquire to the contact center, and a staff member proficient in English will call you back.
https://support.rakuten-card.jp/category/show/531

Rakuten Card is also a subsidiary of the Rakuten Group. For frequent users of Rakuten Group, by consolidating your payments with Rakuten Card, you will be able to learn and manage Rakuten points efficiently.

There are many different types of Rakuten Card.

Comparison of the main types of Rakuten Card

Features of the Main Cards

Characteristics of the Rakuten Premium Card and Comparison with the Rakuten Card
https://www.rakuten-card.co.jp/card/rakuten-premium-card/

Summary: Which card is recommended?

There are other cards that foreigners residing in Japan can apply for, but when using the Rakuten Group, it is worth you looking into applying for the Rakuten Card.