Rules and etiquette of drinking alcohol in Japan 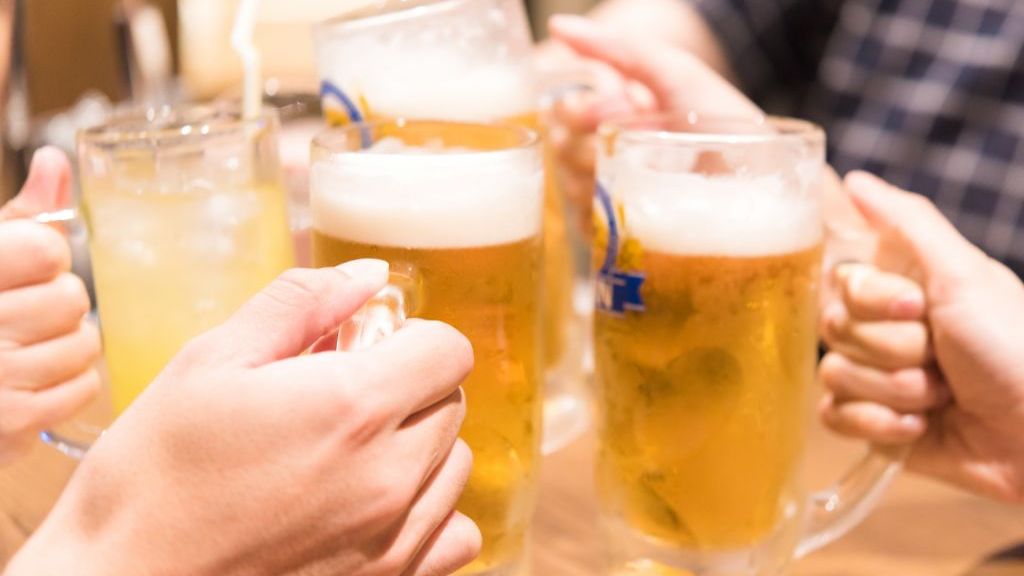 You can buy alcohol at supermarkets and convenience stores anytime. Japan has vending machines for alcohol! You can drink out in public. It is normal things for Japanese people, but it is often pointed out as “startling sight” on social media by foreigners.

Compared to other countries, it is said that Japan has milder alcohol regulations. Since drinking in public is not legally prohibited, you are able to walk around tourist spots with canned beers, have a drink at cherry-blossom viewing, or barbeque sites, if the sites do not have rules to ban those actions.

However, there are minimum manners, rules and customs that you need to know. I would like to introduce them.

The drinking age in Japan is 20 years-old. Minor drinking is prohibited by Act for Prohibiting Minors from Drinking. If a minor drinks, their guardians will be punished. If one knows that a customer is under the age of 20 years old and sells alcohol to them, they shall be punished as well.

Therefore, when you buy alcohol, the age check at the checkout is thoroughly done, and at these places, you can easily notice products with alcohol in them.

What to do when you drink alcohol in public?

Make sure that the site is not no-alcohol area.

In the past few years, the regulation enforced by local governments and institutions to prohibit drinking alcohol is spreading.

Due to the situation, it is not rare it finds places that were allowed drinking one year and prohibited another year.
You might get disappointed if you are notified while you are having good time drinking alcohol. Therefore, it is better to check the sites’ current regulation beforehand.

Clean up the mess you have made

The one of the reasons why the regulation is spreading is the littering problem. You must separately throw away cans, bottles, and garbage such as packages of meals and snacks, following the rules that the sites have, or take them back to your house.

If you would like to enjoy cherry blossom viewing and barbecue at the same place as last year, you might want to use public sites cleanly and with care and enjoy drinking alcohol without being too careless.

Drinking alcohol in trains is controversial

Sometimes you may see a salaryman drinking beer on his way home from business trip on the shinkansen. Or maybe, people were eating bento and drinking alcohol in rapid train heading to tourist sights. Perhaps, many of you have already witnessed these people.

Surely, drinking alcohol in trains is not regulated, however, everyone has a different idea of the action even though they are all Japanese. Since a train has a limited space, some people find it obnoxious. Some people think that it is okay to do it in shinkansen, but not okay in commuting trains. While there are people who think that people should not do it in crowded trains even if they go to tourist sights.

You must be considerate toward other people when you drink alcohol in trains.

Drinking or forcing other people to drink. You will be legally punished if you bother other people.

Although drinking alcohol in public itself is not regulated, you will be punished as an act in violation of “Act on the Prevention, etc. of Acts that a Drunken Man Causes Trouble to the Public”. If you force other people to drink, the action will be considered as a harassment, and you will be accused of coercion. Of course, drunk driving is a breach of the law.

Enjoy drinking and recommending other people to drink with manners.

All of us has manners in this society and also care about people around us while drinking alcohol. Do not drink too much and bother other people. Control yourself and do not let yourself regret about it tomorrow. Drink before you hit your limit.