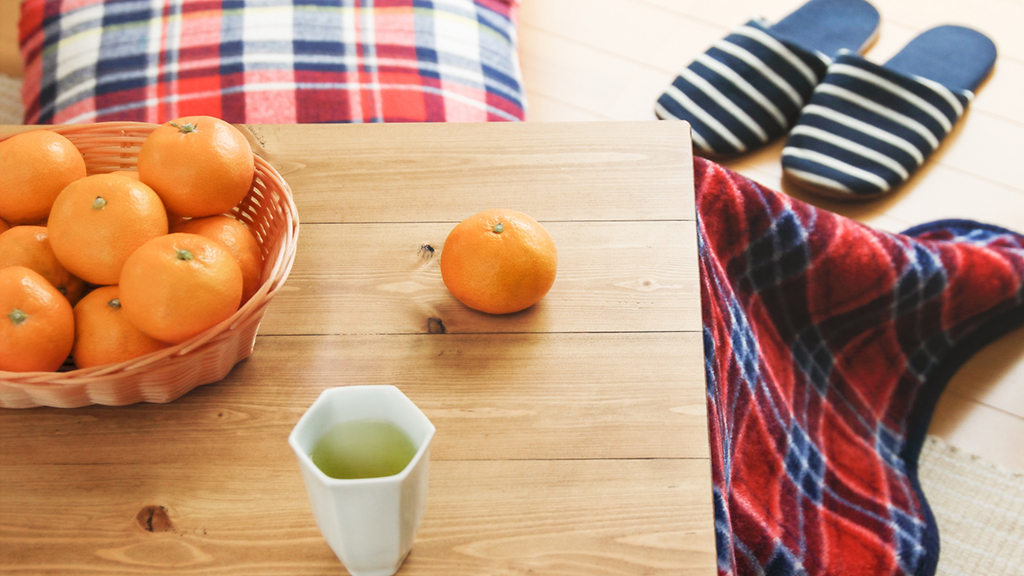 In the cold of winter, hot food, such as boiled food and “Nabe” (pot), and nourishing food is popular. Today, we would like to introduce you to food you might like to eat in winter, as chosen by “Living in Japan”.

This is both boiled food and “Nabe”, and is a classic type of food chosen during winter. Giant radish, eggs, “Konyaku”, and fish paste are boiled for a long time in soup stock. You eat this at restaurants, and also buy this at supermarket and convenience stores or make this at home. The ingredients to boil, the soup stock, and the condiments used when eating this differ according to the region and family. In each case, this food is eaten in a wide variety of scenarios, such as with rice, snacks, and nibbles.

Food where, rather than separating dishes prepared in advance on to plates, a pot is placed on a portable gas oven etc. placed on the table, and while cooking, it is taken into small bowls and eaten, is called “Nabe”. There are no fixed ingredients or types of soup stock, so you can have a variety of dishes, including “Yudofu (boiled tofu)”, “Mizutaki (unthickened stew)”, “O-den”, “Chanko nabe”, “Shabushabu” or “Sukiyaki”. Recently, “Kimchi nabe”, “Curry nabe”, “Tofu nabe”, “tomato nabe” are also popular.

Although it is not seen so often now, sitting under “Kotatsu” (the table with an electric heater attached to the underside) and eating “Mikan” is a Japanese winter tradition. “Mikan” can be peeled easily using your hands, and although it is a general name for comparatively small citrus fruit, it mainly refers to “Unshu Mikan” (satsuma mandarin). As they are sweet and easy to eat, and as they are simple way of both rehydrating and include nutrients that prevent colds (vitamin C and beta-carotene etc.), they are a perfect fruit for the winter.

“Yaki-imo” refers to baked sweet potato. In the past, the scene of “collecting falling leaves, and of putting sweet potatoes inside the leaves when burning them on the bonfire” was a Japanese winter tradition. Nowadays, burning leaves has been generally outlawed, we eat yaki-imo that we have purchased or make this at kitchen. Yaki-imo are hot, soft, and have a gentle sweet taste, making them perfect as a snack. Recently, baked brand sweet potatoes, such as “Annoimo”, which have a sticky strong sweetness, have gained in popularity.

Ramen is a food for which there are many specialist stores, but also can be made easily at home, and it popular as a casual food that warms your body. The noodles, soup, and other ingredients differ depending on the region, store or family, and there are endless variations.  Try a wide variety of ramen types, including “Miso ramen” which want eat in winter, old standre “Shoyu (soy sauce) ramen”, “Salty ramen” where the taste is heavily influenced by the quality of the soup, and thick “Tonkotsu” (pig bone) ramen, and find the one you like.

This is a steamed dish in which ingredients are covered in a film made of flour. Recently, they have been sold not only in winter, but all throughout the year. Previously, we felt that winter had arrived when “Chukaman” started to be sold next to the cash register at convenience stores. “Chukaman” can contain a wide variety of ingredients, but the classic ones are “Nikuman” and “Butaman” which contain meat and chopped vegetables, “Anman” which contain azuki beans jam, “Curry-man”, which is curry-flavored, and the pizza-flavored “Pizza-ma”.

When it gets colder, stew is very popular for warming your body. You can eat this at restaurants or make this in the home. You can buy cream stew roux that goes well with not only bread, but also rice.

As the ban on crab fishing is lifted in winter, crab is popular as a taste of winter. As it is a luxury ingredient, it is favored as a special food to eat around the new year holiday. Note that there are a wide range of varieties, and the way of eating it differs for each type.  Generally popular are king crab and snow crab. King crab are large and solid. Snow crab have a delicate, very sweet taste, and you can also eat the crab butter.