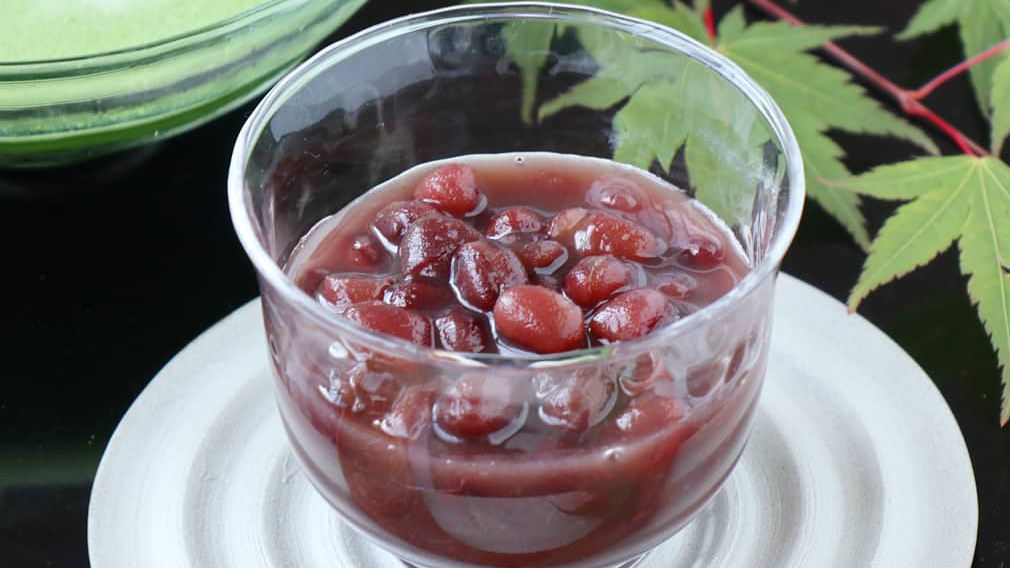 “Anko” is a Japanese traditional food. It is used not only in Japanese sweets but also in Western confectionary. It has been much favored by young to old generation because of its gentle sweetness.

Anko is a food made from boiled adzuki beans, adding sugar and kneaded, such as jam. It is also made from other kind of beans, sweet potato, and chestnuts. We show you all about “Anko” this time.

The origin of Anko

Anko is also called “An” “An” is said to have come from China more that 1,400 years ago. Those days, anything stuffed in foods made from rice and wheat were commonly called “An.” Generally, the stuffing was meat and salty. Later on, meat was replaced by adzuki beans, and then sweetened adzuki bean paste became popular in the Edo era.

Be watchful of differences of processing status

When you purchase “anko” at stores, you have to recognize the different processing status.