Katakana words, what do they mean? “Icons, remote controls, computers…” 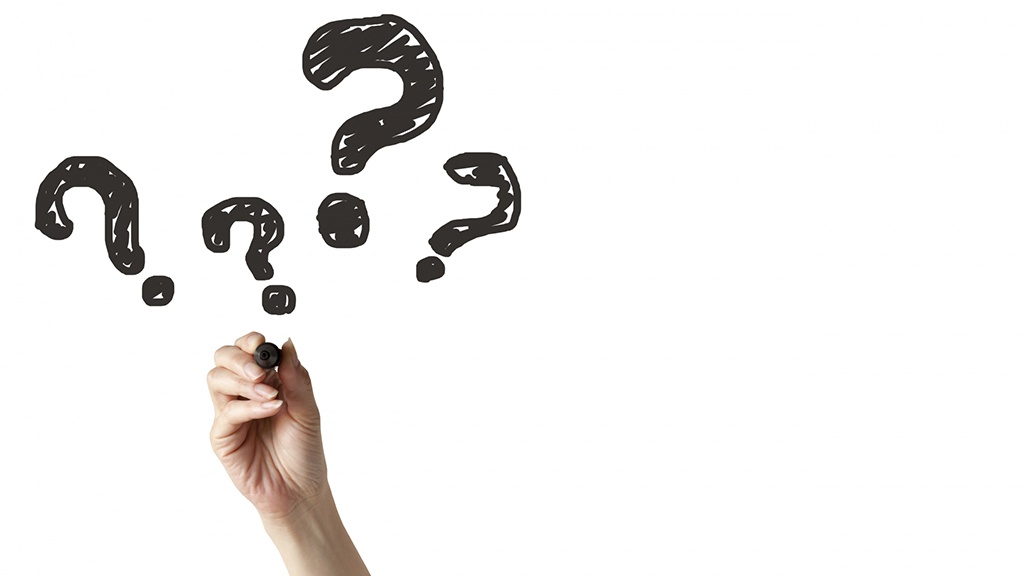 When you first start learning Japanese, you may be surprised to learn that there are so many different types of letters.
“Hiragana, katakana, and kanji” are used to write a language. Of course kanji is difficult, but katakana words are also very difficult and many Japanese make mistakes when they try to use them! “Icons, remote controls, computers” – do you know what these words are?

I’m Ted, and I teach at a Japanese language school in Shinjuku. I would like to talk about the meaning and structure of katakana words that you will need in your daily life in Japan.

What is katakana for and when was it created?

First of all, what is the purpose of katakana and when was it created?

In the old days, when monks read sutras, they used to write notes between sentences on how to read them. Since it was difficult to write complex kanji characters in the narrow space between the sentences, they began to write in characters using part of the kanji. It is said that by the beginning of the 10th century, these characters became katakana, which is neither kanji nor hiragana.

Is it true that katakana = foreign words?

So, in the 21st century, is everything written in katakana a foreign word?

For example, business, program, and obje (French), which are katakana versions of foreign words, we can say that katakana = foreign words.

So, what about a word like the one in the picture (garbage)? Is foreign garbage the only garbage that can be thrown away in this trash can?

No, it’s not! You can throw away not only foreign garbage, but also Japanese garbage. By writing garbage in katakana instead of kanji or hiragana, it makes it stand out from the rest and draws people’s attention to it.

Japanese people are so accustomed to kanji and hiragana that they try to draw attention to it by writing it in katakana. Therefore, there is no problem in throwing both Japanese and foreign trash in the trash can!

The Japanese seem to be good at arranging new things and concepts to fit the Japanese image. Let’s take “アイコン(Icon),リモコン(Remo-con), パソコン(Paso-kon)” as an example to see what katakana words mean and how they are made.

Japanese words that use English but are incomprehensible as English, or are used outside of the original meaning of English, are called Wasei-English.(Japanese words)

Words like “フロント(reception),” “レンジ(microwave),” and “テイクアウト(to go),” which were created in Japan and have nothing to do with the original English, are also Japanese words. That’s the third way to make it.

As mentioned above, words in katakana are made up of complex origins.

However, in many cases, if you can look up the original word, you can understand the meaning. However, for words like “フロント(reception),” which have nothing to do with the original English word, I think it would be a good idea to consider the meaning based on the situation in which it is used.

This is also true for Japanese people, who think about the meaning of the situation and try to use it! This is what we do. Then, after making many mistakes, you will be able to use it.

Please try to use it as much as you can!

The new semester of 2021 Online Experience Course is here!!
(Thursday 20:00-21:00 Japan time)
There are only two opportunities to participate each month.
The content is free conversation practice + JLPT two parts.
Twice a month, the first time is beginner level, suitable for 0-N4 level; the second time is intermediate level, suitable for level above N3.
Welcome you to participate!

If you read this article and enroll, the admission fee (22,000 yen) will be free!
Click the following button to check the details before applying.

Established in 1988, Tokyo Central Japanese Language School (TCJ) has been engaged in “cross-cultural communication” through Japanese-language education. The student body of TCJ is made up of about 830 students (as of February 2020). There’s always a wide variety of students from around 30 to 40 countries and regions making the school a place where international exchange takes place on a daily basis. We have one of the best achievements in Japan for university entrance and employment. TCJ is one of the few Japanese language schools that has Japanese teacher training course, and has produced many Japanese teachers. TCJ is a Japanese language school with many experienced and high quality teachers. 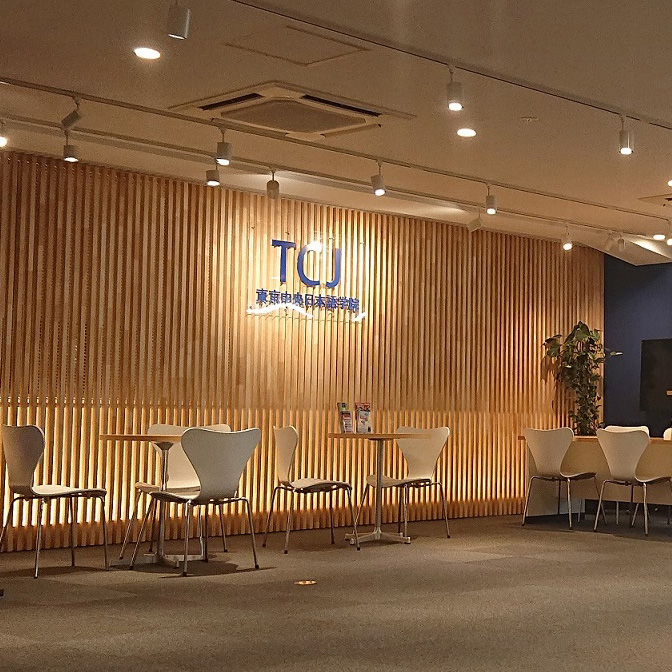 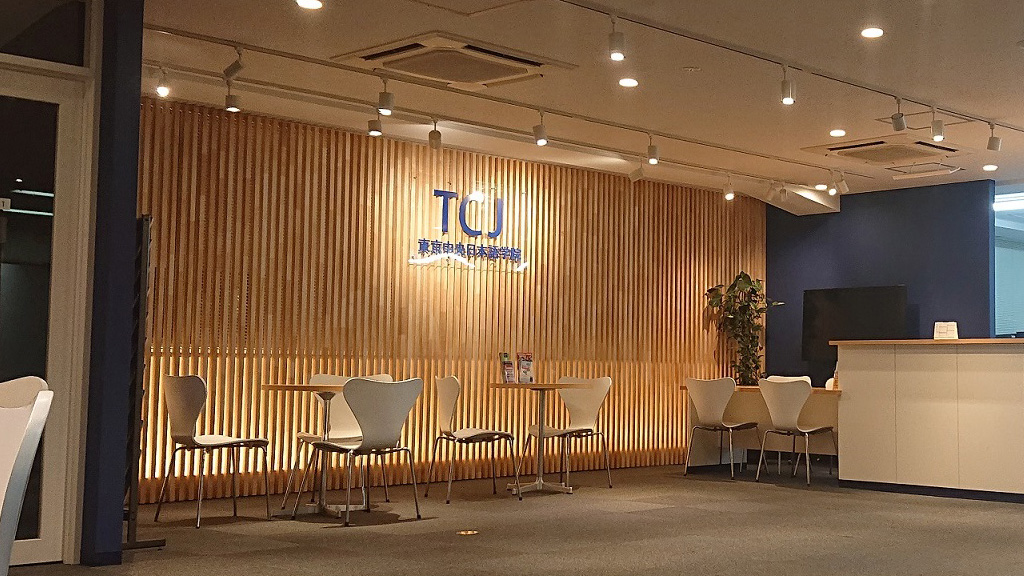