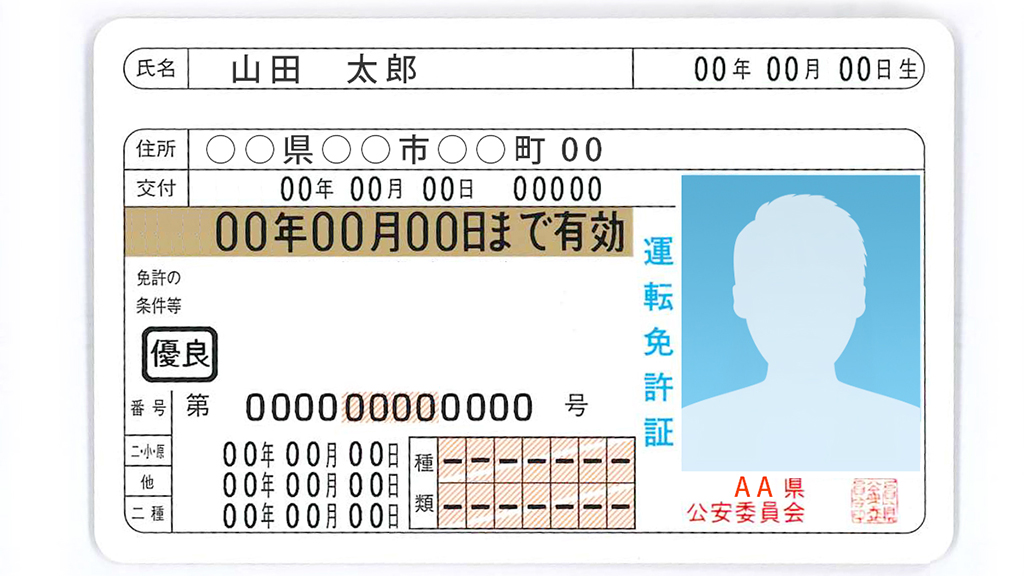 In Japan, there are three kinds of licenses: Class I license, Class II license and temporary license. You need to carry a Class I regular license to drive a regular automobile and a light automobile.

How to obtain a regular driver’s license

You can get a regular license by either of the followings.

It will be less expensive and timesaving to take written and skill exams at a driver’s license center. However, there are some drawbacks such that the exam is difficult, and the center is open only on weekdays. It is better to attend the driver’s license school to learn the driving rules of Japan.

When choosing a driver’s license school

Japanese language is usually used at the school. It is necessary to have N2 or higher of the Japanese proficiency test to understand the lesson. If you are not very comfortable, you want to select schools where you can take lessons in English or Chinese and other languages.

Also, the fee varies widely depending upon when to enter, the locality, which school you go to, which class of license you want and the school plans. There are some driving schools which offer a reasonable fee by tying up with the educational schools. Please check beforehand.

There exists seasonality at the driving school. The fee fluctuates greatly and generally speaking, it is lower by about 100,000yen in off-season than high-season.

MT and AT only

The Class I regular licenses allow you to drive either MT (manual shift transmission) or AT (automatic transmission) cars. You can also ask for a license with “AT cars only” condition, which will save some money to obtain.

Commuting to the school or Participating in a learning camp

To obtain a driver’s license at a driving school, you can either commute to the school or participate in a lodging camp.

You commute to a driving school nearby.

Participating in a camp

You will stay at an accommodation prepared by the driving school to concentrate in the lessons. Each driving school may offer various additions such as choosing the room type and meals of your preference, passing time at onsen bath and sport gym. The lodging and meal expenses are generally included and the travel fares are sometimes also inclusive. There might be no extra charge even when you cannot complete the course.

Which way you want to choose from

It’s advisable to participate in a camp which more efficient if you are able to take a certain length of vacation time. When you apply during the off-season, you can save some money.
If you are not good in Japanese, you may have no choice but to attend a driving school with lessons in foreign language, which may cause you to commute taking long hours if the school in a remote area. Therefore, you’d be better off to participating in a leaning camp when practically possible.

Later on, we’d like to introduce some of the driving school and camps which are equipped with foreign language lessons.