Who Are Actually Ninjas, Famous All Over the World? 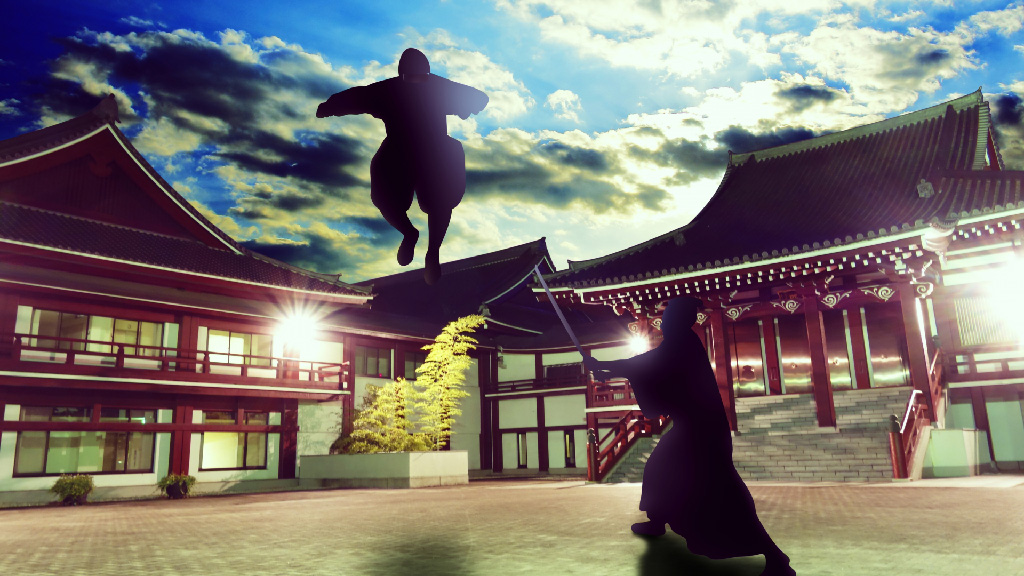 Ninjas often appears in the Japanese culture and history. Their unique appearance and tactics, as well as mysterious characterization have long awed people around the world – and become the protagonists of many movies, anime and video games. You might know them from the “Teenage Mutant Ninja Turtles” or “NARUTO”.

In this post, I’m going to explain who are these ninjas, famous all over the world.

The Role of Ninjas

When you think of ninjas, you might think of a person with superpower or a superhero who exterminates the evil by throwing a Shuriken.

A ninja used to be an actual profession back in the day. They would serve for feudal lords and landlords. Their main role was to collect information by sneaking into the enemy’s territory and to act on subversive activities when necessary. They were believed to play a part in the background of combats in disguise of merchants, or by spreading false information and confusing the opponents. Kunoichi (Female ninjas) existed and they were mostly in charge of spying.

Many stories exist for the origin of ninjas – but it is most well-known that they were predominant from the Muromachi Era to Edo Era. Especially during the Age of Civil Wars in the late Muromachi, ninjas’ spying and information tactics were much appreciated as Gekokujo (overthrowing their lords) and struggles for power.

Iga (Iga city of Mie Prefecture) and Kouga (Kouga city of Shiga Prefecture) have been known as the birthplace of the ninjas as various schools of the Ninjutsu have developed here over time.

Ninjas began to cease to exist with the Meiji Era approaching, and moved to other professions.

Ninjas portrayed in manga and anime use Ninjutsu which resembles skillful magic. “Ninja art of camouflage” is performed when a ninja being attacked by the opponent disguise oneself into a log. “Art of shadow cloning” refers to the hallucination of afterimages of oneself. “Art of Empty Cicada Shell” refers to the camouflage technique which uses the fabric whose colors are of the buildings and trees surrounding oneself. Unfortunately, these techniques are only imaginary.

Among the Ninjutsu that were discovered in the Book of Ninjutsu, written in Edo Era “Art of Fire Scroll” which uses gunpowder to blind the opponent, and “Art of Water Escape” which distracts the opponent by making sound under water. All of these were utilized to escape. As ninjas’ main role was spying, the priority was on escaping and getting the information out, rather than defeating the opponent.

Ninjas did get involved in fights, from time to time. Weapons they often used include Kunai, Shinobi gatana and sharp tools like sickles and hatchets. Makibishi which were scattered on the ground for the purpose of hurting the opponent was used in combats.

Shuriken which speaks for the ninjas were in fact not used as believed, because of its low accuracy rate.

In what attire do you picture a ninja? Is it all black, the head piece, kimono and hakama? In fact, because all black clothes tend to stand out in pitch dark, clothes in brown and navy colors which blend in the background were preferred.

A jacket with multiple pockets, a pair of hand gloves that hided the color of skin and worked as insect-repellent and moisturizer, a head piece to hide the face and head, a pair of sandals dyed in discreet color… There were many functions to the ninja’s costume.

Ninjas when outside of assignment worked as farmers; so it is said that they would eat cereals and vegetables, the same as the merchants and villagers.

When they went to serve an assignment, they would bring Hyorogan, portable food on the road. It is believed that they carried Kikatsugan which is very nutritious and Suikatsugan which slakes one’s thirst when there’s no place to get water

The nature of ninjas still remain unknown – and researchers are keen on researching on their living and activities to this day. Maybe it’s because of their mysterious nature, many admire them for who they are.
You can participate in a ninja experience or go to a theme park to dress up in a ninja costume in Japan. Why don’t you try it out?