How do foreign IT engineers think about Japanese working conditions? 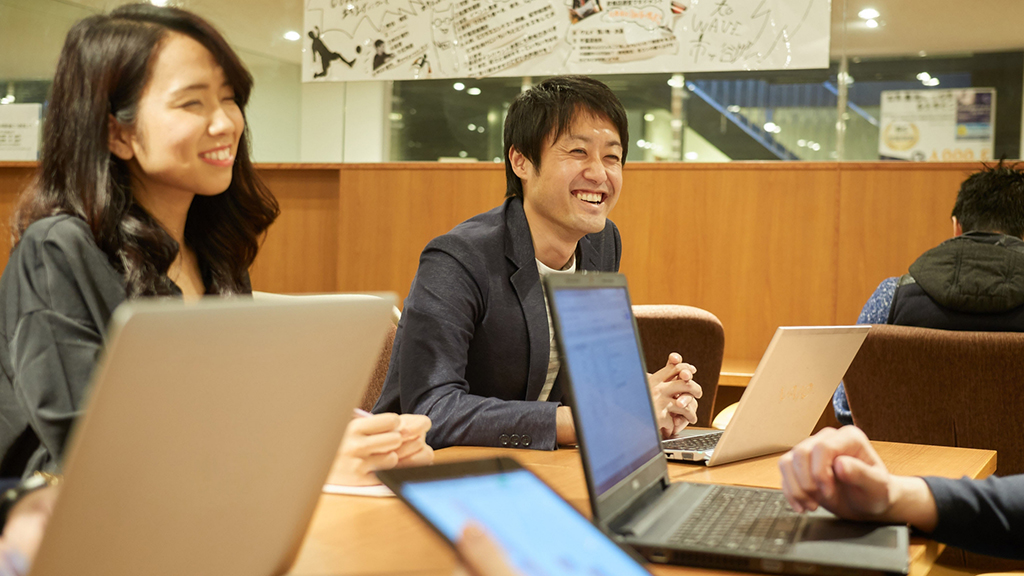 Recently, many Japanese companies have wanted to hire foreign engineers with the most advanced skills in their own countries. There already exist talented foreign workers in Japan. Why did they decide to work in Japan? How about what kind of complains they have?

In May 2019, PlayNext Lab Inc. where manages TalentHub including platform for foreign engineers performed a survey among 123 registered foreign IT engineers. Lets’ see the results.

The desirable places to work

The answer for the question” Which city in Japan would you like to work” is that 97.6% of respondents “It is Tokyo, Osaka, Sapporo, Fukuoka, Nagoya and Kyoto.” Among them, 72.6% of participants answered Tokyo. It is easy to understand that they prefer Tokyo as a big city.

As you can predict, those answers are reflected just because of the popularity. Indeed, some of the participants mentioned that they only know Tokyo and Osaka.

The reasons to work in Japan

Many people are interested in Japanese culture and are eager to improve their career development and skills. Also, another reason is to improve the quality of their lifestyle. Is your reason in your ranking below the chart?

Many people pointed out that it is good for culture of work and environment, good opportunities for business and technology in Japan. It is also value that Japanese workers are punctual and possess high technology and professional attitude and cooperative to each other. On the other hand, there are some negative comments about the work environment. It is difficult for foreign workers to deal with the strict rules about getting in the office in the morning. Some criticized that they think it is more important to follow the rules than increasing productivity.

Although they like culture of work and environment, it is not always understandable.

For their lifestyle in Japan, many people think it is easy to live, however, there is a language barrier. Also, it is so hard to get in overcrowded trains.

Summary for the survey

Purpose of the survey: To better understand what those foreign IT engineers think about Japanese work environment.
Status of subject: Foreign engineers
Method of survey: Online survey (English)
Term of the survey: May 22nd (Wednesday) to May 31st (Friday) ,2019
Number of samples : 123 participants