December is the “target” month when looking for a job 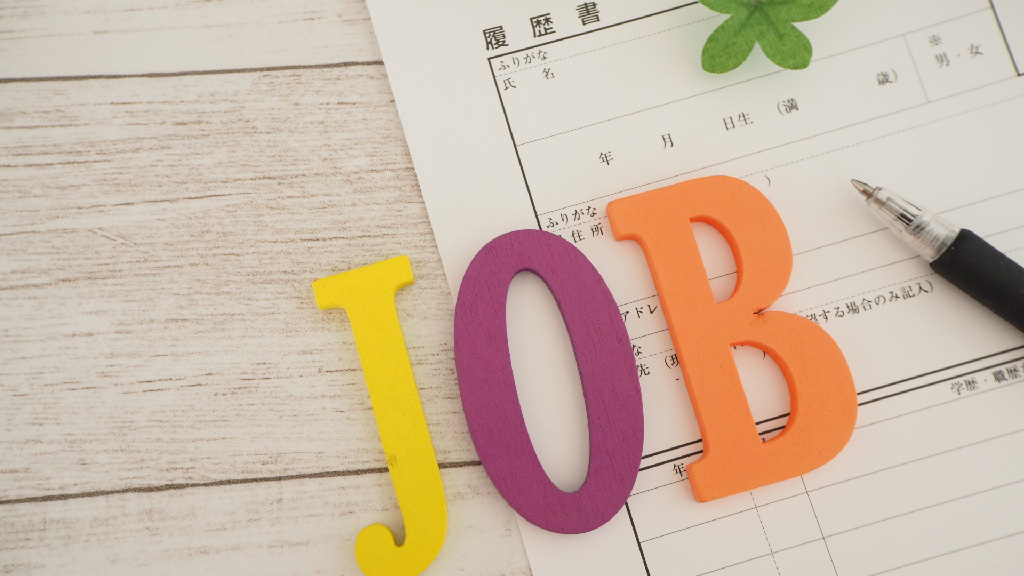 With the decrease in the working population in Japan, due to low-birth rate/ageing society, companies are facing hiring problems, and there are many opportunities for jobseekers to change employers. This is also affected by the diversification of value assigned by jobseekers to work and increase skills in job searching, which means that the number of employees changing careers has been on an upward trend* in the last several years. Companies are hiring experienced workers throughout the year, and this has increased the fluidity of the career-change market.
*1 From the MIAC Statistics Bureau Labor Force Survey long-term time-series data

So, what is the optimal period for those looking to change career to look for work?

Indeed (world No. 1 recruitment search engine used by more jobseekers than any other around the world) analyzed the trends in the period cycle for jobseekers looking to change careers throughout the year and second graduates(currently employed recent graduates) and job types, based on data in the six years from 2013, when the Japanese entity of Indeed was founded, until 2019. Additionally, this was compared with six years of statistical data from “Status of general job placements” by the Ministry of Health, Labour, and Welfare, to survey the optimal period to go job hunting for people looking to change careers. As a result, the following information was clarified.

Figure 1: Search share by job type in Indeed for each month (average over 6 years)

Note) The above graph shows the share of the number of searches for five representative fields (sales, marketing, accounts, HR, clerical) for each month with 12 months as 100%. (The share for each month was calculated from January 2013 to April 2019)

We can see that the five representative fields (sales, marketing, accounts, HR, clerical) were most searched in March, followed by April (Figure 1). This trend was the same for all five professions, but the search share in March and April was significantly high for marketing in particular.  It can be surmised that, as the fiscal year for most companies ends in March, people considering their allocation and role for the new year are searching for work during this time. However, the lowest ratio of searches for all five of these fields is in December.

We can see that the highest ratio of searches including the keywords of “Second graduates” and “Existing graduates” is in April (Figure 2). It is suggested that this is because the majority of people desiring hiring under the framework of second graduates or existing graduates would be doing so in April.  It is thought that, due to mismatches with the companies they entered after graduating in April, people are already considering career change at this early stage.

■Survey overview
Period to survey: January 2013 to April 2019
Survey method: We calculated the average number of searches for each month in Indeed for various key words during the target period.
(With the search ratio for each month in terms of the ratio of number of searches over 12 months)
Surveyed keywords: 1.Sales, Marketing, Accounts, HR, Clerical 2. Second graduates/existing graduates
Reference: https://prtimes.jp/main/html/rd/p/000000016.000028842.html