Survey of Hiring of Foreigners by Industry 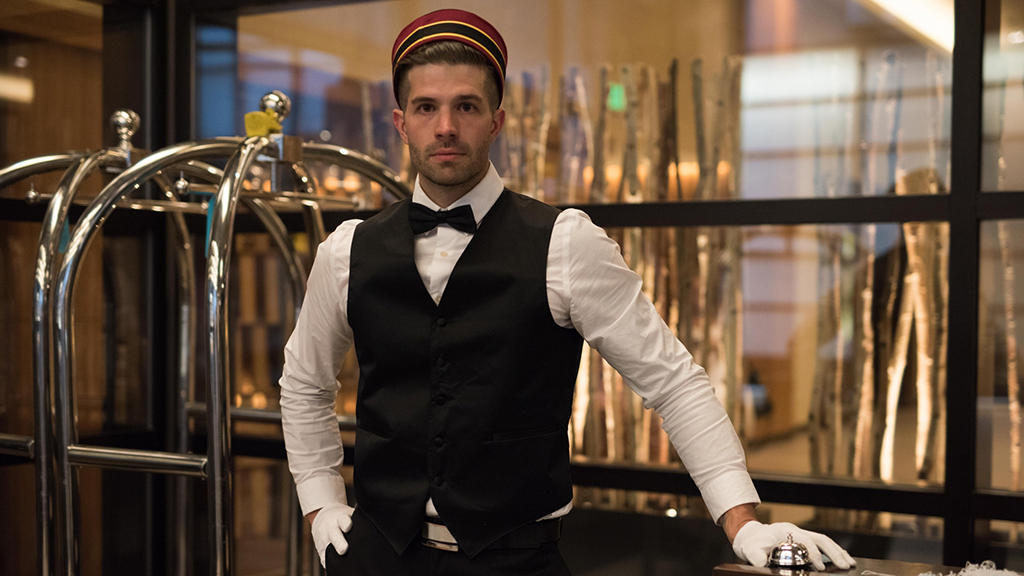 Mynavi Corporation (a Japanese large recruitment advertisement company whose main business are offering information in regards to finding jobs, changing jobs and education, and temporary staffing and job matching) has released the result of a survey “Employment of Foreigners by Industry”, the subject of which was the recruitment personnel in charge of non-regular employees (part-time, temporary and contract workers). The extraction from overview of the survey result is as follows. (Valid responses:1,519)

Chart 1  Are you hiring non-regular foreign workers? (select one)

Chart 2  Are you willing to hire non-regular foreign workers? (select one)

The issues raised by many recruiting staffs upon hiring foreign workers is the uncertainty of language skill and understanding of cross culture such as “Japanese language skill: 57.1% and “differences of culture and sense of value 40.6%” Only 6.8% responded “felt no issues.”

Chart 3  Did you have any concern when hiring foreign workers? (multiple choice allowed)

* Asked those 527 people who responded “Have hired foreign workers”

The top of list what companies are working on for hiring foreign workers include “Development of foreigner education (21.2%)” and “the up-grade of language skills of Japanese workers (20.6%).” On the other hand, 28.4% responded that they are “not working on anything special.”

An Overview of the survey:

Presently, 34.7% of the hiring personnel relied that they had been hiring foreign non-regular workers amounted and more than 50% indicated that they had intention to do so. Especially, as it is expected to see the increase of in-bound tourist over years of 2019 to 2020, the demand for people with foreign language skills shall increase, and particularly in industries such as “entertainment and hospitality(hotels and Japanese inns)” and “sales and services (convenient stores and super markets)” which require these people are eager to hire foreign workers.

The main reasons for hiring foreigners are “to overcome or improve the labor shortage” (59.2%) and “to expect them to work seriously” (32.0%). Although many want to hire foreigners, but many recruiting personnel have some uncertainty as to “their Japanese language skills” and “the understanding the differences of cross culture and sense of value”. Therefore, it is necessary to enhance the training of Japanese language and understanding of Japanese culture as well as education of Japanese employees and better preparation to accept foreign workers.

Mynavi “Survey of Employment of Foreigners by Industry” Summary: