Preparation for “O-shogatsu” in Japan 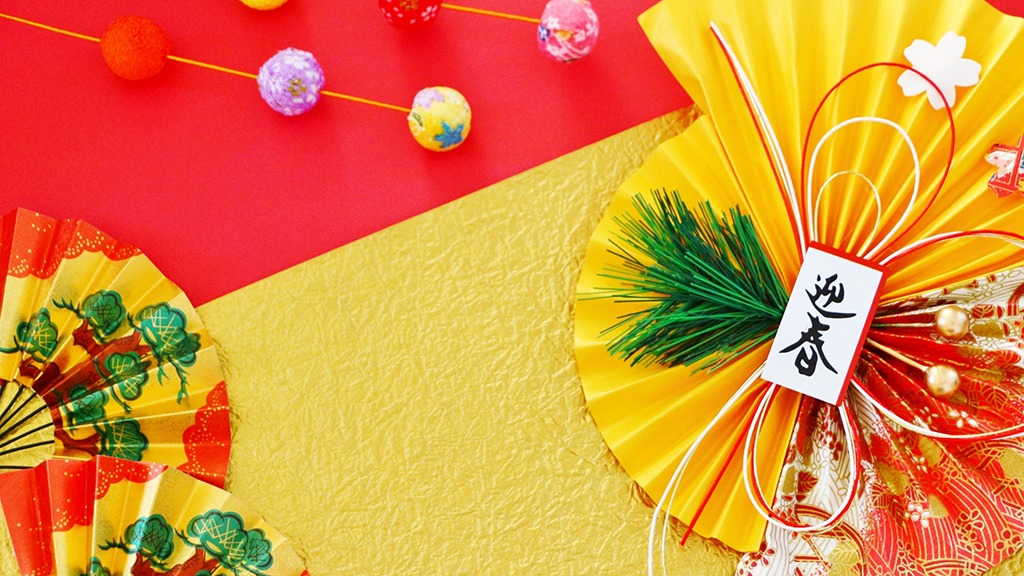 When it comes to the end of the year, Japanese homes are busy preparing to welcome in the new year. After the family perform “O-soji” (thorough clean), they decorate with “Kadomatsu”, “Shimekazari”, and “Kagami-mochi”.

On the final weekend of the year, will you perform “O-soji” and prepare for “Shogatsu”? On this occasion, I shall introduce you to the preparation for the new year to allow you to spend “Shogatsu” with good spirits.

Reason for preparing for “Shogatsu” and procedure

As introduced in the previous article “What is “Shogatsu”? “Shogatsu” is an event by which you welcome “Toshigami-sama” (god that brings about happiness for that year). First, you clean the house well to purify it. Next, you adorn the home with “Shimekazari”, indicating that it is a pure location. Next, you offer “Kagami-mochi” as a representative object of “Toshigami-sama”, “Kadomatsu” is hung on the door so that “Toshigami-sama” does not get lost, and you prepare “O-shogatsu” food (O-sechi) to offer. The character for “kyu”(9) is also read as “ku” in Japanese, and as this also translates as “kuro” (hardship), you should avoid setting out “Shogatsu” ornaments and “Kadomatsu” on the 29th. The 31st is also called “Ichiyakazari” (ornaments for one day only), so should be avoided. You should set them out by the 28th, or alternatively on the 30th.

Originally, the preparation for “Shogatsu” started on the 13th of December with “Shogatsu-kayohajime”,and ended by the 30th. (There are also regions who conduct “Shogatsu-kotohajime” on the 8th of December.) However, in actual fact, it is after Christmas as we approach the last days of the week, around the 28th-30th, that many homes carry out “O-soji”. This year, the 28th and 29th fall on a weekend, so make sure you do “O-soji”.

In modern homes, there is no need to perform “Susuharai”. However, the custom has been carried over as “O-soji”, in terms of disposing of unwanted items, and cleaning well including up to areas that you would not normally get to, to bring in the new year.

“Shimekazari” are ornaments used to indicate that an area has been purified by performing “O-soji” on it. At the same time, it is also a barrier that prevents impurities coming in. It is common to decorate areas such as the entrance, “Kamidana”, and “Tokonoma”, but the method of decoration differs depending on the region and home. It is possible to purchase these at a store, but some people make them themselves.

This involves placing two round “mochi” like a mirror, one large and one small, top and bottom, like a snowman. As it was believed that spirit reside with mirrors, “Kagami-mochi” indicated that a place was where “Toshigami-sama” dwelled during “Matsu-no-uchi” (January 1st-7th). When “Shogatsu” finishes, we split the “Kagami-mochi” and eat it on January 11th.  As the words “Waru” (split) and “Kiru” (cut) bring bad luck, this event is known as “Kagami-biraki”.

It is thought that “Toshigami-sama” uses the pine as a marker and visits each house. For this reason, “Kadomatsu” (ornament made of pine and bamboo) is placed at the front of the gate of each house so that the god does not get lost. It is possible to purchase these at a store, but some people make them themselves.

December 31st is known as “O-misoka”. When it is night, we eat “Toshikoshi-soba” and wish for long life and health. We then go out to temples for the ringing of the “Joya-no-kane” (bells that expel worldly desires as the old year turns into the new year).

The sunrise on “Ganjitsu” (morning of January 1st) is called “Hatsu-hinode”. It is thought that Toshigami-sama comes with the “Hatsu-hinode”, so there became the practice of worshipping with “Hatsu-hinode” in places with a fine view.