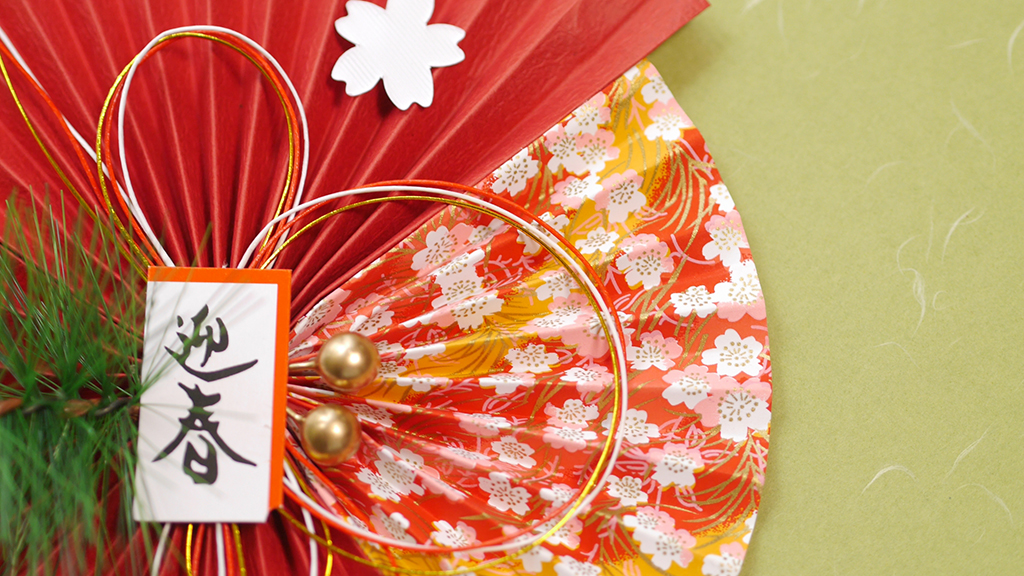 The period where we celebrate the start of the new year is known as “Shogatsu”. This is an event where we greet the god that brings about happiness in the new year, and is very important to Japanese people. For this reason, the expression using the refined phraseology “O-shogatsu” has become entrenched.

To greet the god, we perform “O-soji” (thorough clean) to purify the house at the end of the year and adorn it with “Shogatsu-kazari” (new year ornaments), as well as preparing offerings. In addition, there are many events and customs that only take place in “Shogatsu”. On this occasion, I would like to introduce you to the ancient Japanese event known as “Shogatsu”.

From when to when

This is an event for welcoming “Toshigami-sama” (god that brings happiness in the new year). “Toshigami-sama” is thought to bring about various types of good fortune, such as “Gokokuhojo”(abundance of crops) and family health. There are various names for it, depending on the region and household, including “Toshitokujin”, “Ehogami”, or “Shogatsu-sama”.

Toshigami-sama, using the pine at each house as a marker, visits at the same time as “Hatsu-hinode” (first sunrise on the first day of the year). Alternatively, he is thought to descend from a high mountain. Alternatively, he is thought to descend from a high mountain. For this reason, a “kadomatsu” (ornament made of bamboo and pine) is placed in front of every house to prevent the god from becoming lost. Additionally, at the end of the year, we do “O-soji” (thorough clean) to greet the god, and place “Shimekazari” (barrier indicating that this is a purified place without impurities, to stop impurities from entering) at the entrance to the house. Further, “Kagami-mochi” rice cakes are offered as a representative object for Toshigami-sama, and “O-sechi” food is also offered.

Once the new year starts, there are various new year events, such as “Hatsumode” (described below), and, on the second day, “Kakizome” (drawing letters and pictures with a brush).

Origin of events and practices

Visiting the shrine or temple during “Shogatsu” and praying for health and safety in the new year is known as “Hatsumode”. This originates from people stayed the shrine of  “Ujigami-sama” (the local guardian deity) from “Omisoka” (31st December) to the 1st of January, and prayed for abundant crops in that year. (Even now, there is a method of worship that takes place at the point from New Year’s Eve to January 1st.) Recently, the number of people going to worship at famous shrines and temples rather than just with neighborhood deities has increased.

A wide variety of food is stuffed into a nest of boxes, so that the things to be celebrated increase, and these are offerings to “Toshigami-sama”. There used to be a food called “Sekku”, which was offered as thanks to the gods when the season changed, but later only food for the new year was called “O-sechi”. In the latter stages of the Edo era, each food embodies a special meaning and hope for the new year based on the name, color, and shape of each of the food types. In the past, this was made in homes at the end of the year, but, nowadays, “O-sechi” with a variety of colorful appearances are sold. By everyone in the family eating things offered to “Toshigami-sama”, this has the meaning of praying for happiness and health for the new year, and receiving benefits.

The “pocket money” given to children, as a celebration for the new year, by adults is known as “O-toshidama”. This originates from the “mochi” offered to “Toshigami-sama” being given to children.