Business Manners When Taking a Taxi If You Work in Japan 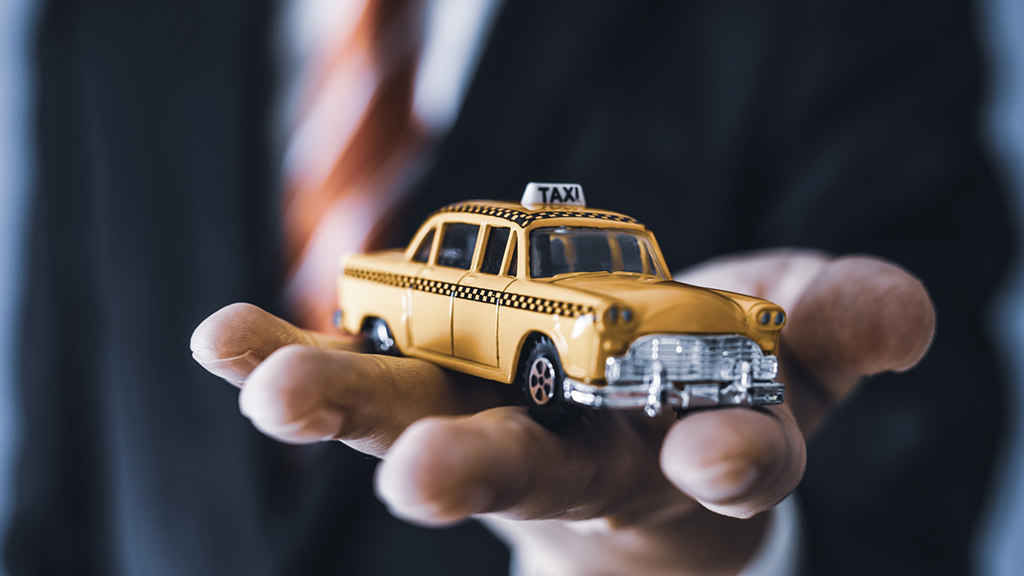 There are certain types of business which calls for the usage of taxi frequently, while you work in Japan. Did you know there are business manners you have to follow when you take a taxi?

For example, the seating order. Even in taking a taxi, there exists a rule called ‘kamiza’ and ‘shimoza’, meaning ‘a seat of honor (the upper seat)’ or ‘the head of the table’ and ‘the lower seat’ or ‘the foot of the table.’ (‘kami’ means upper and ‘shimo’ lower, and ‘za’ means a seat.) There are different opinions among Japanese people, and how you apply the concept of ‘kamiza’ and ‘shimoza’ may vary depending upon your work place or occasions. However, you will not be in trouble if you grasp the basic idea.

Here, we will introduce you to the business manners when riding a taxi which will help you in case of need.

What is ‘kamiza’ and ‘shimoza’?

‘Kamiza’ and ‘shimoza’ is to give the best seat to a superior person to express hospitality, called ‘omotenashi’’ manner.

‘Kamiza’ has to be offered to superiors, such as your boss and guests, whereas ‘shimoza’ is for inferiors, such as subordinates and hosts. Generally speaking, a seat away from the entrance is the ‘kamiza.’

Which seats are ‘kamiza’ and ‘shimoza’ in a taxi?

Commonly, the right-side space in the car’s back seats is the ‘kamiza.’
As cars procced on the left lanes in Japan, passengers climb into a taxi from the left side. The facts that the space is the farthest from the back door and there is no rush to get in or out are why that space is designated as the ‘kamiza.  It is also considered to be another reason that at this seat you may feel comfortable without worrying about the eyes of the taxi driver.

The next comes the left-side space followed by the center space. The seat next to the driver is placed as the lowest position. The center space is tight and is occupied only when there are four passengers excluding the driver.

Who sits at ‘kamizo’ and who at the ‘shimoza’?

A superior person steps into a taxi first then followed by others.

Riding with people within the same organization

The person in the high position enter the taxi first followed by his subordinates in order. For example, a department head takes the right-side space of the back seat, a manager the left side and a rank-and-file the front seat. When two at the same rank ride together, the older or the influential person takes the ‘kamiza.’

With a guest accompanying

Not to be excessive is also a manner

It is not recommended to stick to this manner, ‘kamiza’ and ‘shimoza’, too strickly either. In case when the guest has a disabled leg, it may be better to offer the left-side space adjacent to the door which has easier access where it would be appropriate to ask whether he wants to take the closer seat or not. This small action will make the guest feel that he is given a warmer treat knowing it’s not in accordance with manners.

If you are a woman, you may be offered to take the ‘kamiza’ in the lady-first rule by your guest. In this situation, you want to say once, ‘Thank you but after you.’ If the guest persists, you should climb into the taxi saying, ‘Thank you.’

What the lowest rake person should do

When you know that you have to catch a cruising taxi, you have to move ahead of the guest and your superior to have a taxi ready for them, but not too much ahead of time. If the taxi has to stand and wait long, the taxi driver wouldn’t like it and it may cause nuisance to the traffic behind it. How to estimate the timing is important here.

’Please’ eases the entering a taxi

When a junior person tells the superior, ‘After you, please.’, this will make getting into a taxi easier and orderly.

Inform the driver of the destination and pay the fare

First, a junior person has to give the driver the destination.

Upon arriving there, he pays the fare and gets a receipt which may be used to claim a expense reimbursement, and also may become handy to contact the taxi company in case you forgot something in the taxi. You don’t want to lose it.

The business manner surrounding taking a taxi may vary depending upon the organization, company and situation. However, if you understand the basics, you will be able to act accordingly when necessary. Please try to be a good escort to people riding along with you.