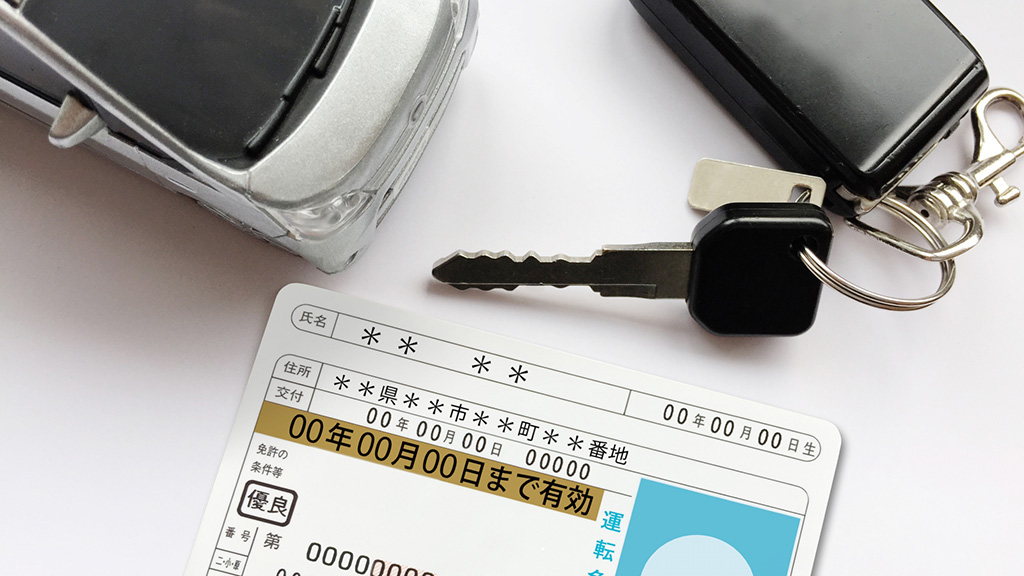 Things to note when choosing a driving school or camp

Even when there is foreign language compatibility, there are various different situations. You should check in advance which aspects are compatible with each language, such as textbooks, classes, or provisional (provisional license) tests etc.

Flow from graduation until acquiring license

Once you graduate from the driving school or camp, you need to take your driver’s license test at a driving license test center in the prefecture in which you are registered as a resident within 1 year from the test graduation date.

Normally, the driver’s license test will consist of a technical test, a written test, and an aptitude test (sight and hearing examinations etc.). However, when graduating from specified driving schools or camps, you may be exempt from needing to take the technical test.

Taking the written test in a foreign language

[By prefecture] Situation regarding availability of driving tests in foreign languages