Are Japanese toilets great? Is it necessary? 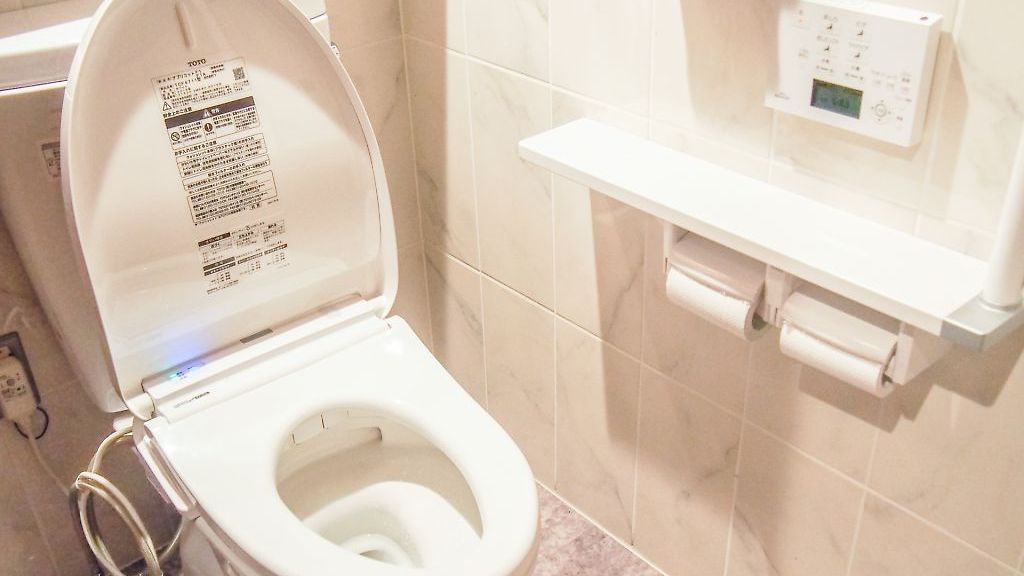 Toilets are a necessity of life, but was never focused on.
However, Japanese toilets have overturned people’s common sense and have become a hot topic among foreigners visiting Japan as the most high-tech luxury and relaxing space.
This time, let’s introduce Japan’s most successful high-tech toilets, which has become one of the tourist “seats” in Japan.

People who visit Japan from abroad often talk about the beauty of Japan.
Above all, the cleanliness of the toilet has been praised by many people.
It’s also surprising for foreigners that the toilets that are always kept clean and toilet paper is free.

Although “clean and free” is quite rare worldwide, it is not only that in Japanese toilets.
The Japanese toilet is full of high-tech features and a relaxing private space.

So let’s explain concretely what kind of function is provided in these Japanese toilets.

Before this device was installed, there were many people pouring water for sound cancellation. Then this product was developed for as water was being wasted.

There is a button on the toilet wall and the side of the toilet seat, and when it is pressed, the sound of the streaming water activates. This sound cancels the loud flushing noise of the toilet and doesn’t disturb other people and also saves people the embarrassment.

Many people visit Japan in winter and are impressed by the warmth of the toilet seats.

A heated toilet seat turns on the power and maintains the toilet seat at an appropriate temperature.
If you have a heating seat, you won’t have to sit on a cold seat during the winter time.
You can relax and use the toilet at the warm toilet seat anytime.

It is probably the warm water bidet that many foreigners utter in amazement when coming to Japan.
With these seats, by using a button, hot water is emitted from the nozzle installed on the toilet seat to wash the buttocks and women’s delicate zone.

Hot water cleaning keeps our bottoms and delicate zones clean, prevents infections, and prevents the aggravation of diseases such as hemorrhoids.
There is a toilet seat with a drying function and many people will be surprised on how efficient it is.
Once you start using it, there are many who can’t live without it.

Despite this, warm water bidet are not really popular abroad.
The reason is that in Europe and the United States, unlike Japan, the area that is hard water containing a large amount of calcium is overwhelmingly large, and is not suitable for a bidet. The pressure of the water abroad is also not very suitable as pressure vary.

The warm water bidet is rich in water, has no problems with water quality, and may be considered a unique function of Japan where electricity can be secured in the toilet room.

There are many ways to flush toilets in Japan.
Because the flush button is different depending on the toilet, even Japanese people may get lost.

Traditionally, the type that turns the lever on the side of the water tank or pushes the button on the water tank has always been common.
Recently, there are many types of trays that do not have a tank, in which case the flush button and sensor panel are attached to the side and wall of the toilet seat.

Recently, even without doing anything, the sensor automatically searches for the fact that it has risen from the toilet bowl and performs automatic flushing.

You may be surprised if you don’t know it’s automatic flushing.

In addition to the automatic flushing, some seats will have a function to open and close the toilet seat.

If automatic flushing and automatic lid opening/closing is possible, this means that we do not have to touch the seats at all!
What a world we live in!

Don’t forget to flush the toilet

Japan’s high-tech multi-functional toilets, which are said to be advanced toilet countries, have been praised by people from various countries.
Focusing on being clean and comfortable, high-tech toilets that reduce the work done by people to the utmost are Japanese toilets.

However, high-tech equipment has the danger of degrading human functions.

Functions will weaken when it is never used.

If you always have the toilet flush automatically, you may forget the task of flushing the toilet.

Are Japanese high-tech toilets great or a little “unnecessary”?