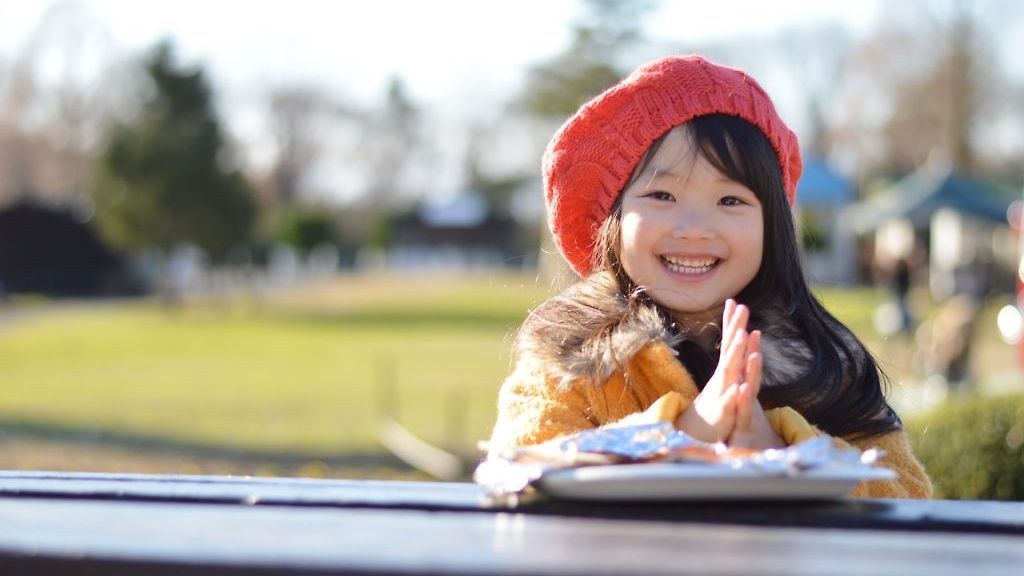 We often hear that foreigners would be surprised to see that Japanese people make a noise while eating Soba. To make noises while eating has been considered bad manners in other countries.

As in the above case, depending on the country, rules and meal manners are clearly different.
There might be many manners that are accepted in other countries, but are not accepted in Japan.

So, we will introduce some meal manners and rules in Japan for foreigners who will visit Japan.

A Japanese meal manner that many foreigners will question is saying “Itadakimasu” and “Gochisousama”.

“Itadakimasu” is said before starting to eat.
“Gochisousama” is said after finish eating.

Some people say it with their hands together in front of their chests, some say it while slightly bowing; and others say it without doing anything else. Even for people living in Japan, people do it differently depending on the areas where they live and their families.

Some foreigners may wonder if it is like praying for Christians before meals. However, in Japan this is not due to religion, and it is more likely to be a custom before and after meals.

This is for thanking the people who cook the meal, and farmers who produce materials, and for receiving life.

Must you hold your rice bowl up?

There are many countries in which holding a rice bowl up is considered bad manners. Maybe, this idea is common in most countries.
For that reason, many foreigners may be surprised and give a puzzled look.

There are many foreigners who feel uncomfortable holding a rice bowl up during a meal.
There is no wonder that they feel that way as they have been told “do not hold tableware up during a meal” since they were children.

However, when eating rice, keeping your rice bowl the on table will be considered bad manners in Japan. You must be very careful!

Should your mouth touch your bowl when drinking miso soup?

It is said that the next shocking thing for some foreigners after how we use a rice bowl is how we drink miso soup.

In any case, you should hold the bowl up and let your mouth touch directly on the bowl when you drink it. There is no wonder that some foreigners feel strange about it.

However, this is common way to drink all kinds of soup.
There originally was no cutlery used for Japanese food like a spoon. In order to drink some kinds of soup, Japanese people drank it while only holding the bowl up with their mouth touching directly on the bowl.

So, when in Rome, do as the Romans do!
You should take the courage to drink miso soup in the Japanese way.

However, if you feel uncomfortable doing this you should ask to get a spoon. In most places, they can prepare a spoon for you.

The best way to sit during a meal

Recently, table and chairs have become common in Japanese houses.
Even now, however, there is still Ozashiki (you sit on floor and put all meals on a table low off the floor)

There is Ozashiki in Japanese inns, luxury Japanese restaurants, and many Japanese bars.

However, you do not have to sit in seiza-style if you are drinking in a relaxed way with your friends in a Japanese bar.
You can sit in a way that makes you feel comfortable.

The order in which you eat is not determined

In western cuisines, it is common to begin with appetizers, and drink soup, after which the main meal will come.

Is there a reason for this?
Sometimes, we can see foreigners who drink miso soup first, even though rice, miso soup, and the main meal come on a plate all together for a set meal at lunch time.

Of course, it is fine to do so, but there is no rule under which you need to drink “soup first!” in Japan.

On the other hand, the best way is to rotate rice, miso soup, and main meals.

Traditional Japanese cutlery is chopsticks.
Chopsticks are two thin sticks made of wood. Their length is about 21 – 26cm for adults.
These two sticks can be used to bring many types of food to your mouth.

Japanese people can use chopsticks without any trouble
For foreigners, to use chopsticks is one of the most difficult aspects of Japanese manners when eating a meal.
In order to master it, the best way is to just practice.

But, do you know there are taboos when using chopsticks?
The taboos are listed below so take care.

However, if it is really difficult to use chopsticks or you cannot enjoy a meal because you must focus on using chopsticks, you should feel free to use a fork or spoon.

A culture in which eating everything is good manners

Depending on the country, leaving some food on the plate may be good manners. In Japanese culture, however, it is good manners to finish everything up.
But, it is not necessary to eat everything if it is so hard.

If you have had enough, or there is something you cannot eat, you do not need to eat any more.

The most important thing is to enjoy meals

Manners and rules for meals are different depending on the country.
If we include manners at formal occasions, you must learn a ton of things.